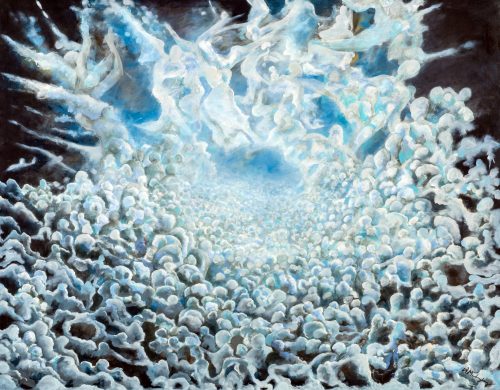 An Exhibition Inspired by 200 Years of Greek Independence. 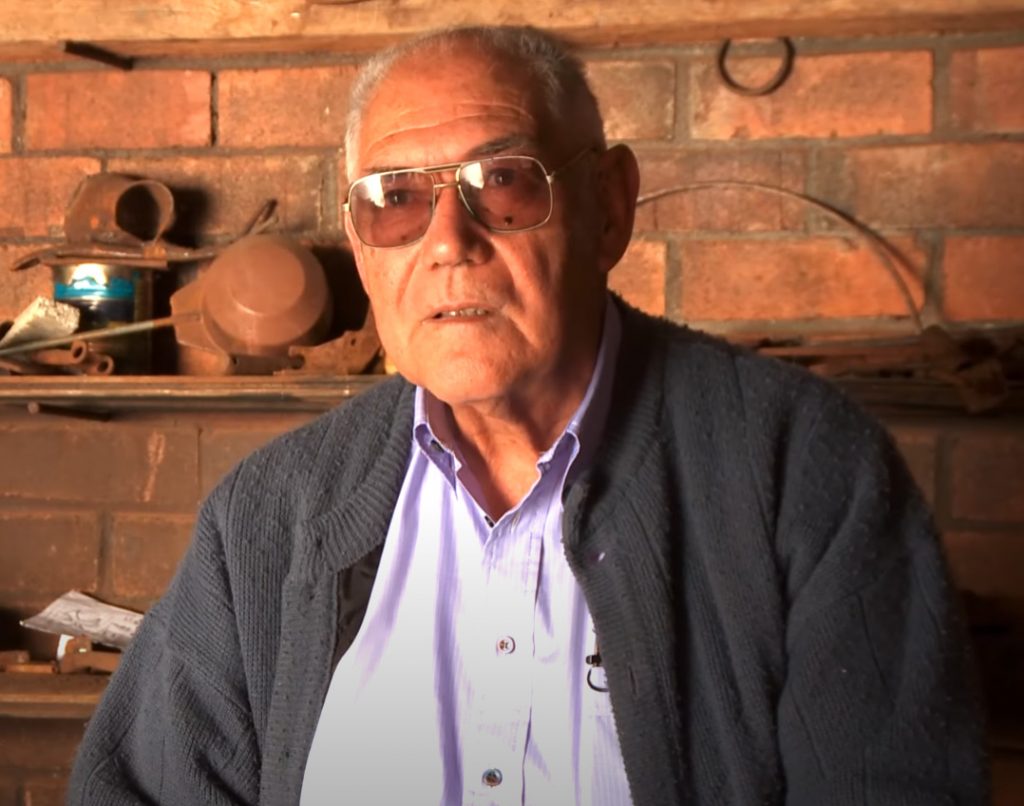 The Board of Trustees and the Gallery Delta Community extend their most sincere condolences to the Azevedo family, on the passing away of Arthur, husband to Olga and father to Ronaldo, Delfina and Bruno. Arthur was an inspiration and mentor to artists and students from a variety of walks of life, and has been a prominent figure within Zimbabwean Visual Arts, for over five decades.

Arthur was a member of the early contemporary art group, The Circle and a central figure within Gallery Delta in its earliest days. Having trained as a teacher at St Augustine College in Cape Town, followed by a six year period of study within philosophy and theology at the Pontifical Urban University ‘de Propaganda Fide’ in Rome, his interest in painting and the visual arts began to dominate, and in conjunction with a long and impactful career as a teacher, he maintained a steady and prolific career as an artist. He was an outstanding draughtsman, but is best known for his distinctive and extraordinary work as a metal sculptor and welder. Arthur was a founder member of the Board of Trustees of Gallery Delta and the Foundation for Art and the Humanities.

Through his position as an artist and teacher and willingness to give of his time, expertise and extensive knowledge, Arthur made a significant impact on those who came into contact with him. We will miss his gentle manner, his kindness and humility, and his deep and thoughtful way of going through life. He will always remain an integral member of the Zimbabwean visual artistic story. 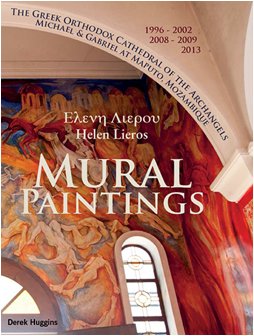 The story and depiction of an extraordinary artistic undertaking by the Zimbabwean artist Helen Lieros to paint huge murals in the Greek Orthodox Cathedral of Archangels Michael and Gabriel at Maputo, Mozambique over the period 1996 – 2013.

This 300 page hardback book traces, through its generous illustrations of the murals, drawings, sketches and descriptive texts, the artist’s struggle – mentally, physically, artistically and spiritually – to execute some twenty murals and other works.

Currently available for sale at US$50 a copy from Gallery Delta.

Established in 1975, Gallery Delta is an important venue in Harare for changing exhibitions of Zimbabwean paintings, graphics, mixed media sculptures and ceramics.

The gallery is situated in the former home of Robert Paul (1906 – 1980), now regarded as Zimbabwe’s finest landscape painter. Built in 1894 it may well be the oldest extant house in the city and, now restored, provides a unique historical, architectural and artistic environment for the presentation and sale of contemporary art.

This website aims to provide information about Zimbabwean contemporary visual art and some of its acknowledged artists. With few books on the subject, it is a distillation and small history for critics, collectors, students and the public. We hope it provokes interest and provides a meaningful function for all its researchers, and for art and artists.

Previous
Next
Art for Art's Sake: the story of Gallery Delta
A video by Granadilla Films 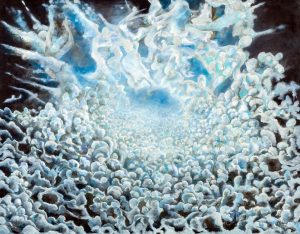